Your cart is empty

Herringbone: The Wild Side of a Classic Shape 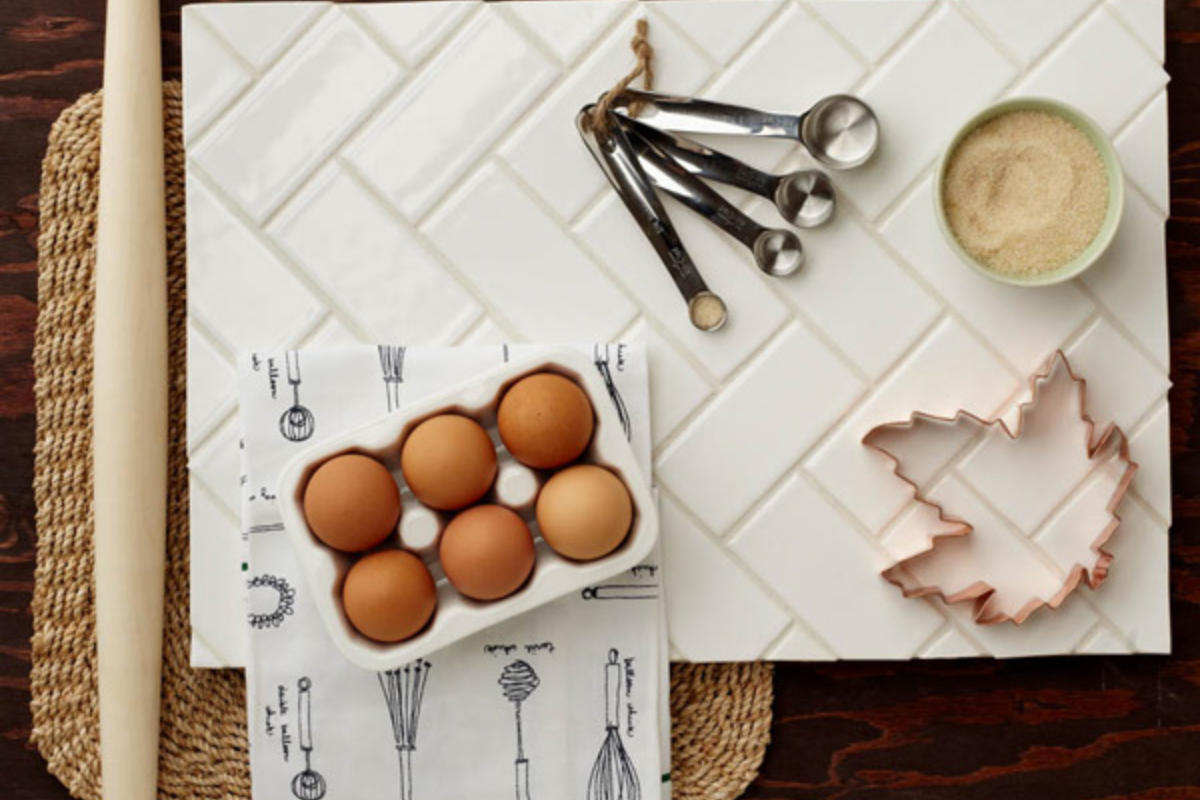 Herringbone, the beloved pattern named after its resemblance to the skeleton of a herring, is undoubtedly a classic, spanning all the way back to the Roman Empire, where its conception stemmed from the construction of an enormous road system called the Viae Publicae.  Standard rectangular bricks were placed in an alternating arrangement, creating a zig zag effect which broke at the point of reversal.  With the weight load spread over a larger surface area, the grid of interlocking units made the paving system incredibly strong under compression.

Rather than falling with the Roman Empire, Herringbone resurfaced and became a desired architectural feature during the European Renaissance.  Soon after, the pattern gained relevance and became a popular hardwood parquet flooring choice.  Herringbone remains popular today and can be achieved in a variety of finish materials.

Despite its historic roots, and classic rectangular shapes, this dynamic and distinctive pattern is still relevant even in today’s most contemporary designs.  The pattern lends itself to customization, and with a little creativity, can be transformed into some pretty fun-loving designs.  Achieve a Herringbone pattern with our rectangular 2x4 field tile by interlocking each tile at a 45 degree angle.  For a custom look try experimenting with different colorways and sizes.

Who said Herringbone is only appropriate as a flooring option?  No one!  With its visually striking geometric lines, herringbone has become a unique decorative feature, adding lively dimension to any kitchen backsplash.